You Don't have to imagine it because you're living it

This newspaper doesn’t represent a certain political party, doesn’t talk about a specific journalist nor is it tied to any country. The goal here is to completely raise awareness of the importance of having a free press.

Journalism Is Dangerous, And In Danger

Many journalists face frustrations when they write about “Governmental Taboos.”


The lack of a free press is a sign of corruption and this is why the government is not being held accountable for its action. They can get away with decisions that would harm us, the public, in the future. When there is a free press then, citizens can have a voice, form an informed opinion, make choices based on information. Those choices can make a difference in shaping a trustworthy, reliable, competent, non-corrupt, non-discriminatory

.
With a free press, reporting facts wouldn’t be

. And this would help us choose and vote for proper candidates rather than the publicly beautified politicians we vote for and regret later. Lack of information might mislead us to vote for the wrong people.
This is one of the reasons why freedom of the press is important; it could simply prevent catastrophes by adding pressure on governments to do the right thing in some cases. Some

between other leaders of different countries. In this scenario, the scoreboard is the news.
In some countries, freedom of the press is legally guaranteed. However, most of these countries fear protests and have other means to silence their citizens and journalists. Silencing can take many forms and shapes. Sometimes it can be subtly implied, other times it can be visibly direct. Journalists often get silenced by being kidnapped, jailed, killed, or if they’re lucky, fired for exposing too much.

Freedom of the press is a

that is often not appreciated until it disappears.
Citizens of countries with a free press need to continually work to preserve this right, because freedom of the press can be stripped away overnight by a simple change of the regime or by imposing new laws.
Silencing the press is gradually becoming a global method that governments use to conceal their corruption. Journalists jeopardize their

while doing their jobs. No one should have to jeopardize their life just to do their job.
There’s a pattern of journalists being

of similar crimes in most countries for simply covering the news.

For example, when a journalist becomes a

to their government, they often get accused of working for other countries just to sabotage their country’s image. This results in either a death sentence or a one-way ticket away from home.
Some countries don’t acknowledge their mistakes hence their local journalists are obliged to only report the positives.
Are we really supposed to believe that these governments make no mistakes?

Technically, everyone who documents their daily life on social media is a journalist and is being targeted by governments too. In some countries, people get jailed for simply advising others, online, to be careful of the spread of the coronavirus. In other countries, the government treats journalists "...worse than drug cartels."

Take action to help live in a world that allows journalists everywhere to practice their profession with integrity and report on what’s going on around us without fear.
50% Off Government Approved Cameras
Limited time offer 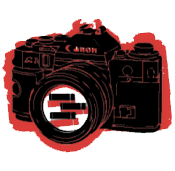 Will There Ever Be a Solution?

Hopefully! But as a start; Become aware. Take action. Appreciate the struggle journalists go through for writing a simple article. And always remember that at the end of the day, the world can be a scarier place to some people than others. 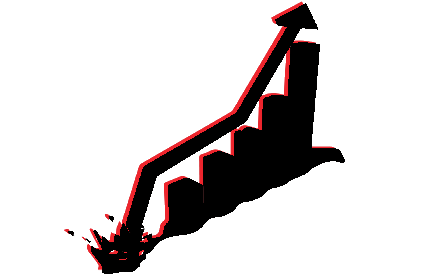 communities. For example, when a documentary about a journalist who was assassinated by his own government was shown at Sundance, none of the attendees contributed to its distribution due to the fear of losing business with

or any of the GCC countries for that matter. When it comes to freedom of the press, there's no big difference between the East and the West. Some countries silence journalists by discrediting them, others go as far as murdering them to create an example of what would happen if they publish certain news; Same silencing, different techniques.

In 2018, Jamal Khashoggi, a Saudi journalist, was assassinated for expressing his frustrations about not having a free press in his country. In my opinion, Khashoggi was one of the

journalists in the world because it’s been almost three years since his death, and people are still talking about him. His brutal death started an ongoing conversation. Many people in many different countries don’t even get the satisfaction of knowing whether their missing journalist relative is dead or alive. 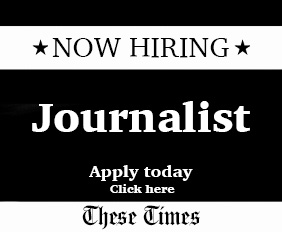 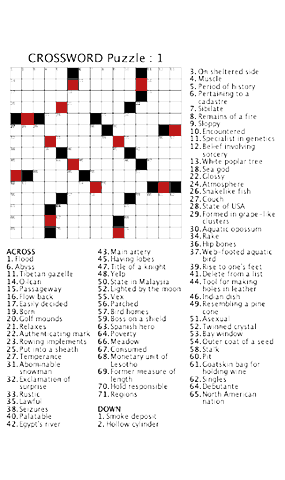 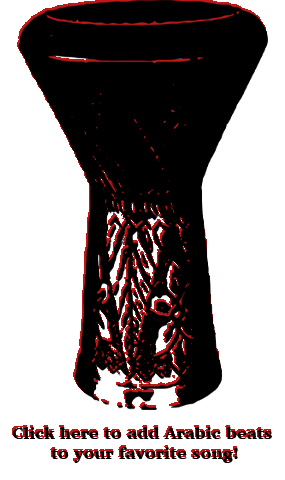 At the end of the day, The world can be a scarier place to some people than others.

NOW IMAGINE A WORLD WHERE IT IS SAFE TO BE A JOURNALIST. CLICK ON EACH HEADLINE TO ACTIVATE AN ALTERNATIVE WORLD